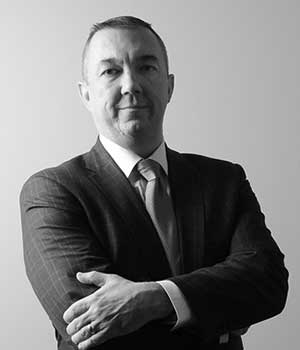 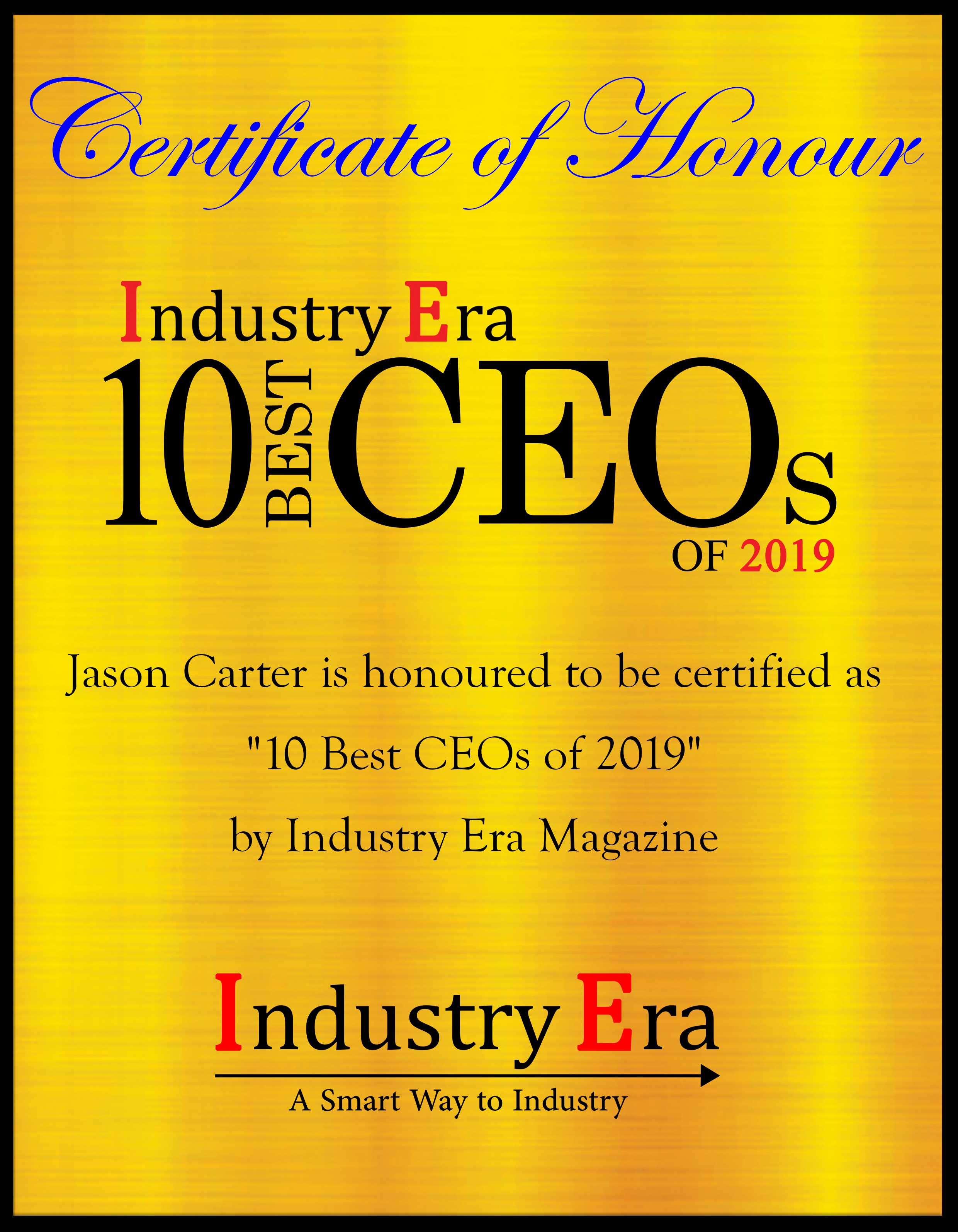 A Business and Community Leader

Jason Carter, the President and Founder of UNCOMN, a rapidly growing business transformation and technology consultancy based in St. Louis, Missouri, effects a personal style that engenders positive action throughout the company. Jason charges every person at UNCOMN to attack complex problems both within the company and on behalf of clients; they call it “loving the problem,” which serves as one of the company’s five stated values. All evidence points to it working; UNCOMN has been recognized as one of Inc 5000’s “Fastest Growing Private Businesses” four years running, with Jason claiming that a fifth is inevitable. Increasing revenues provide the proof, but it’s the culture at UNCOMN and the people it attracts that truly demonstrate Jason’s effectiveness as a leader.

" UNCOMN is in the final stages of negotiating with a local non-profit to provide—at no cost to them—a data platform. "

Flexibility, transparency, and empowerment might not be the first words to come to mind when considering the leadership style of a career military officer. However, these principles guide the Navy’s approach to leadership, and informed Jason’s personal style. In the chaos of battle, it can be difficult for a single commander to have the situational awareness to guide each of their subordinates. The Navy’s response to this is a unique warfighting doctrine called, “command by negation.” Rather than constantly directing his or her subordinate commanders, the strike group’s Composite Warfare Commander ensures that each knows commander’s intent, and then interferes only when necessary. In a similar way, UNCOMN’s values are Jason’s ‘commander’s intent’ that guide the actions of the staff. So long as you are within the boundaries of those values, your task is to simply meet Jason’s end-of-meeting challenge, “go be awesome”.

Jason’s method of running his business is all about taking something, improving it, and leaving it in a better state than it was originally. Whether it’s working with clients to improve their business performance or getting involved and contributing to the community, Jason sparks a company-wide passion for improving the world incrementally… one engagement at a time. When client engagements are completed, consultants often get nervous about their company’s willingness to keep paying them to sit on the ‘bench’. Jason prefers the term ‘lab’ and gives them the mad scientist’s charge to work on new projects–often those of their own formulation. The non-profit CyberUp was founded because some of UNCOMN’s consultants had an idea about how to bring more cybersecurity education to St. Louis. When regional leaders liked the idea but lacked the funding to get it off the ground, UNCOMN committed over $250,000 of its own funds to found the non-profit which now provides non-traditional paths to cybersecurity careers for those without a degree in the field.

One of UNCOMN’s core capabilities—cloud migration—was not part of the company’s capability portfolio. Company leaders anticipated one of their major Department of Defense (DoD) client’s move to the cloud and invested heavily in cloud training and certifications for their personnel. When the time came for that client to move 45 systems of record from on-premise data centers to the AWS cloud, UNCOMN was ahead of the power curve in being prepared to help. “We are now engineering the cloud environment to support all of those 45 systems, as well as being on contract to move several of them,” says Jason. “Ultimately, this will provide our client with significant cost savings and a flexible, secure architecture to support future military operations.”

UNCOMN is in the final stages of negotiating with a local non-profit to provide—at no cost to them—a data platform that will connect entrepreneurs, venture capitalists, and potential customers with problem sets, as well as the data needed to solve these problems. “This is an investment in our community that will benefit all sides of the platform, but especially the community in which we live, work, and play,” says Jason.

It takes a unique kind of individual to thrive in such an environment. “When we hire, we’re looking for a certain type of person: a systems thinker with a natural sense of curiosity—someone who likes to tweak things, fix things, create things, solve puzzles, or even break things apart and put them back together to see how they work,” says Jason. UNCOMN specializes in problem solving using systems thinking. “We apply the ‘art of diagnosis’ to the problems we encounter, and then customize solutions to those problems.”

This reveals a common theme around UNCOMN: Find really talented, really driven people, and empower them to unleash those talents to solve problems that benefit not just clients, but the community. It’s not surprising that another one of the company’s values is to Celebrate Uncommon Genius. Thus far, they’ve had many reasons to celebrate.

We analyze, design and deliver customized people, process, technology, and data solutions to solve your most complex business challenges.