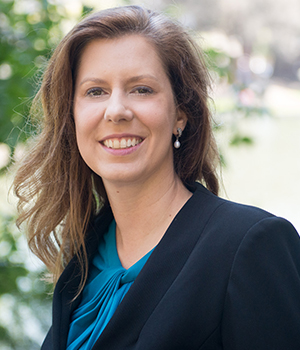 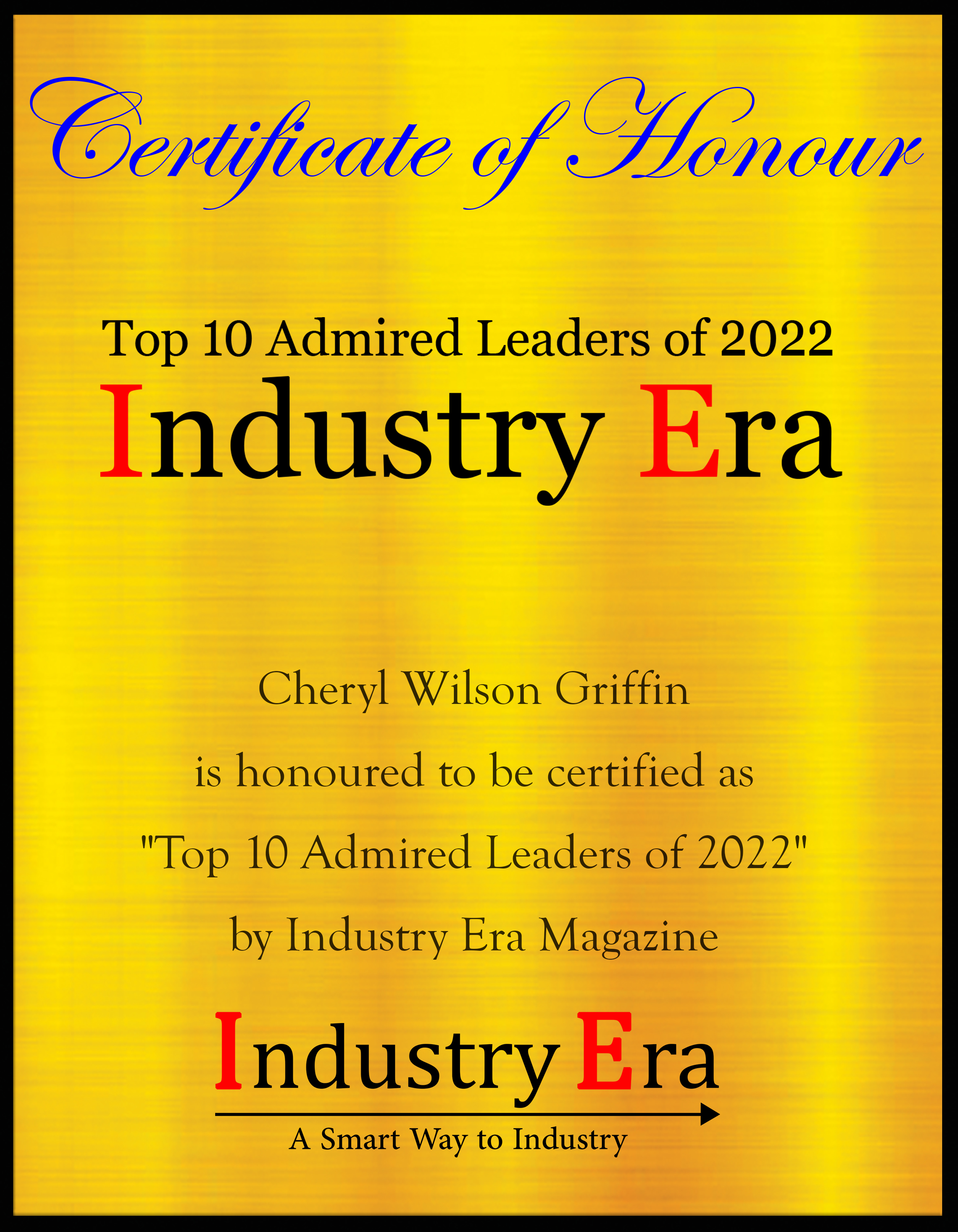 “Give hidden talent a platform”

As COO of Lupl, Cheryl Wilson Griffin serves as a builder of many things. Among those things are bridges, communities, systems, strategies, and companies. One area that she prides herself on is her ability to help others cast a broader vision and deeper meaning of the world around them. By adopting a ‘people first’ mindset, Cheryl has garnered the trust of others and allowed her to offer support and encouragement during times of change, crisis, and difficulty.

On a technical level, Cheryl is especially skilled at organizing and synthesizing information quickly, which has led to credible and well informed decisions. Something to note is Cheryl’s lack of resistance when it comes to challenges. Rather than avoid or succumb to the stress of tough situations, Cheryl enjoys and even seeks out opportunities that allow for growth and further expansion. During a decade of her work alongside lawyers in high pressure, bet-the-company matters, Cheryl thrived under the circumstances and honed her skills even further.

As she has advanced in her career and positioning, Cheryl has made it priority to mentor and support others in realizing their full potential. She has a unique gift for easily identifying special strengths in others and has attracted a growing network of superior talent as a result.

As a regular speaker and panelist on various topics, including knowledge management, product management, and leadership, Cheryl has fostered broad relationships within the global, legal, and technology industries. She understands and appreciates the value and success that have resulted from building strong relationships in each of these arenas and uses this as a guiding principle in all of her interactions.

One of those interactions include her role in supporting aspiring entrepreneurs like herself. As she has advanced in her career and positioning, Cheryl has made it a priority to mentor and support others in realizing their full potential. She has a unique gift for easily identifying special strengths in others and has attracted a growing network of superior talent as a result. When it comes to the level of talent and skill in her network, she is unabashedly proud.

In her role, Cheryl has discovered that the most important leadership qualities are not what many might think. She encourages other leaders to shift their focus away from formalities, such as credentials, and instead toward qualities such as purpose, energy, and commitment among their teams. She also advises her peers to ask better interview questions that allow candidates to share more about their deeper self. Her thought is ‘the better you know your team, the better equipped you will be as a leader to sustain top talent and to promote within’.

Although Cheryl acknowledges the challenges that she and others face in their roles as leaders, she has found the upside to many aspects, including any criticism that may show up. Adopting a growth mindset has allowed for learning opportunities, especially during periods of feedback or criticism. In the past, Cheryl has used these opportunities to investigate and evaluate where something may have fallen out of alignment or where she may have overlooked something so that she can self correct.

In these situations, Cheryl keeps her focus on growing and learning as a leader. It is her goal to set a positive example for her team and to encourage a culture of grace, respect, and ongoing growth.

Her desire to build a strong team doesn’t stop there. At Lupl, the goal is to empower lawyers and clients to solve complex legal problems together by creating a secure space for all necessary components. There is a strong value placed on all of the people, communications, documents, knowledge, and data used in the process of collaboration. By keeping their focus on supporting clients, Lupl has differentiated themselves by partnering with would-be competitors in order to meet the needs of their clients. They are committed to integrating any platforms and products that allow them to provide superior service.

Prior to the launch of Lupl, thousands of hours were invested in learning the needs of future clients. It had come to the attention of lawyers at three large international firms that many of the core issues their clients were facing included dealing with difficult communication, document sharing, status tracking, project management, and more. Once the firms agreed that they could provide a solution by pooling their resources, they enacted an Advisory Board and Law Firm Working Group.

After a successful proof of concept phase, Lupl was launched in March 2020 in beta testing and to early adopter law firms and legal departments in April 2021. Lupl’s Founding Advisory Board is made up of 16 General Counsel from international organizations and has been referred to as “one of the largest collaborations the legal world has ever seen” by Richard Tromans of Artificial Lawyer.

The next exciting phase for Lupl will be the launch of a new partnership with the Ministry of Law in Singapore by the end of 2022. The Lupl platform will be positioned as the central fabric of legal matter collaboration in the country. Branded as the Legal Technology Platform, Lupl will develop a range of Singapore-specific features and integrations.

Cheryl could not be more proud of the growth and advancements that Lupl has already experienced in its short existence. As COO, she has every intention of honing her skill of designing and implementing transformative business processes that reduce friction and put people first. She is fiercely committed to identifying her clients’ needs as well as their blindspots so that she can continue to provide the insight needed to build drive, ambition, and progress. She is just getting started and is looking forward to the continued expansion and growth of Lupl. IE

Lupl is a next-generation matter management platform. Co-developed with the support of a global community of law firms and legal departments, Lupl is the easiest way to organize, collaborate and move legal work forwards - in a single secure workspace. 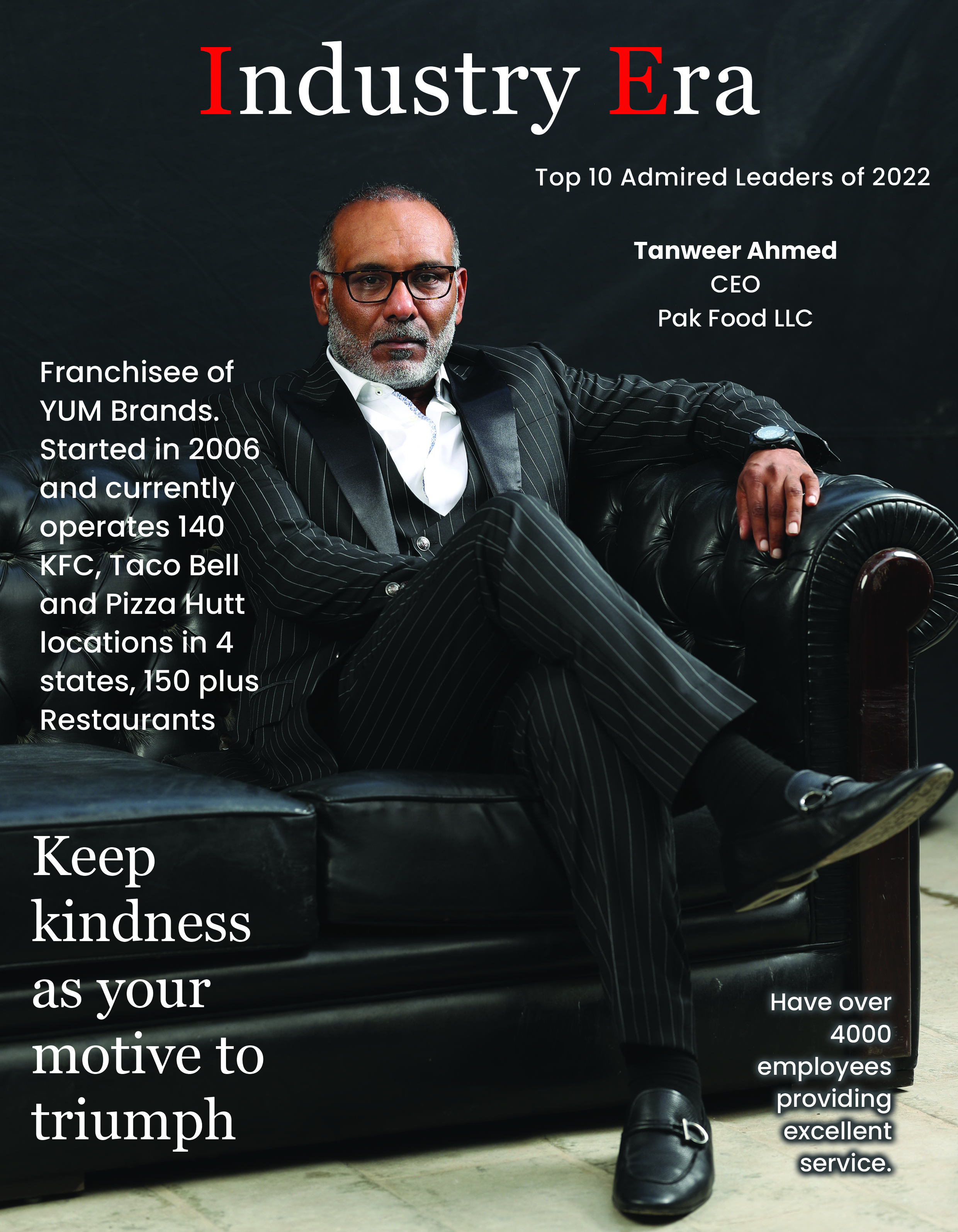