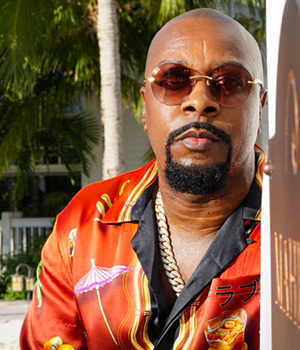 Demetrius Matthews CEO and the founder of Legacy Media, LLC. Had the vision to create something much bigger than himself. With one goal in mind, he developed Legacy Media, LLC. A platform that would allow him to create his own narrative and leave something behind that would withstand the test of time. Demetrius is a living example of how humble beginnings and rough adolescent years can transform into success and prosperity by being dedicated and working hard. His desire was to leave his mark on the world, and by creating award winning documentaries that touch the minds and hearts of many, he is accomplishing just that.

Demetrius Matthews’ latest documentary celebrates a remarkable educator who changed the lives of students in Chicago’s West Side during the 1980s. Coming soon to Amazon Prime.

Quoted from (Los Angeles, CA)-April 30, 2022- Teachers are treasured members of society, but it is truly special educators who change the lives of their students. One such outstanding teacher is Thomas Kling, who saved dozens of students from a life of violence and poverty through the power of education and his story is brought to life in Legacy Media’s inspiring new documentary Kling: The Teacher Who Defied The System.

Demetrius Matthew’s debut film upholds the legacy of beloved Chicago teacher Thomas Kling and his dedication to making a difference in the community. Featuring interviews with Kling himself and the very students he changed the lives of, this film is an inspiring tribute to an incredible educator and to the hard work that the teachers of America do every day, something which has been made even more apparent during the pandemic. Kling: The Teacher Who Defied The System is available soon on Amazon Prime and Tubi.

Premiering in October 2021 at the Twin Cities Film Festival, Kling is a moving snapshot of Chicago’s West Side in the 1980s. The film offers an authentic perspective with its historical footage and first-hand accounts of growing up in a time when the future was uncertain for children from disadvantaged families.

Demetrius Matthews describes his film as a love story; a love story between a teacher and his students.

“Education is a battle. Being a teacher is a battle,” says Demetrius. “Mr Kling risked everything to give me and so many other students a chance to attend high school and be successful in life. I honestly believe I wouldn’t be where I am today without him, and this film is incredibly important to me. It’s an honor to share Mr Kling’s story with the world.”

A great teacher can educate, empower and uplift. "Kling: A Teacher Who Defied The System" is a tribute to one such extraordinary educator. In the West Side of Chicago in the mid-80s, 33-year-old Thomas Kling vowed to transform the lives of dozens of students lost in the pressure cooker of drugs and racism. His profound and lasting impact now shines in a documentary created by the very lives he saved.

Legacy Media is more than a company. It is a medium through which Demertrius is able to shed a light on the things and people who made him the man he is today. The content produced by Legacy Media, LLC. Is raw, authentic, empowering, and thought-provoking. Limits are pushed with the making of each new documentary. Knowledge is uncovered with every interview. Legacy Media, LLC. Started off as a Demetrius’s creation, but it bloomed into something much more than that. Every interview, podcast, and documentary created by Legacy Media, LLC. Has a higher purpose. It is to connect with the people and to share with them attained knowledge and inspiration. IE 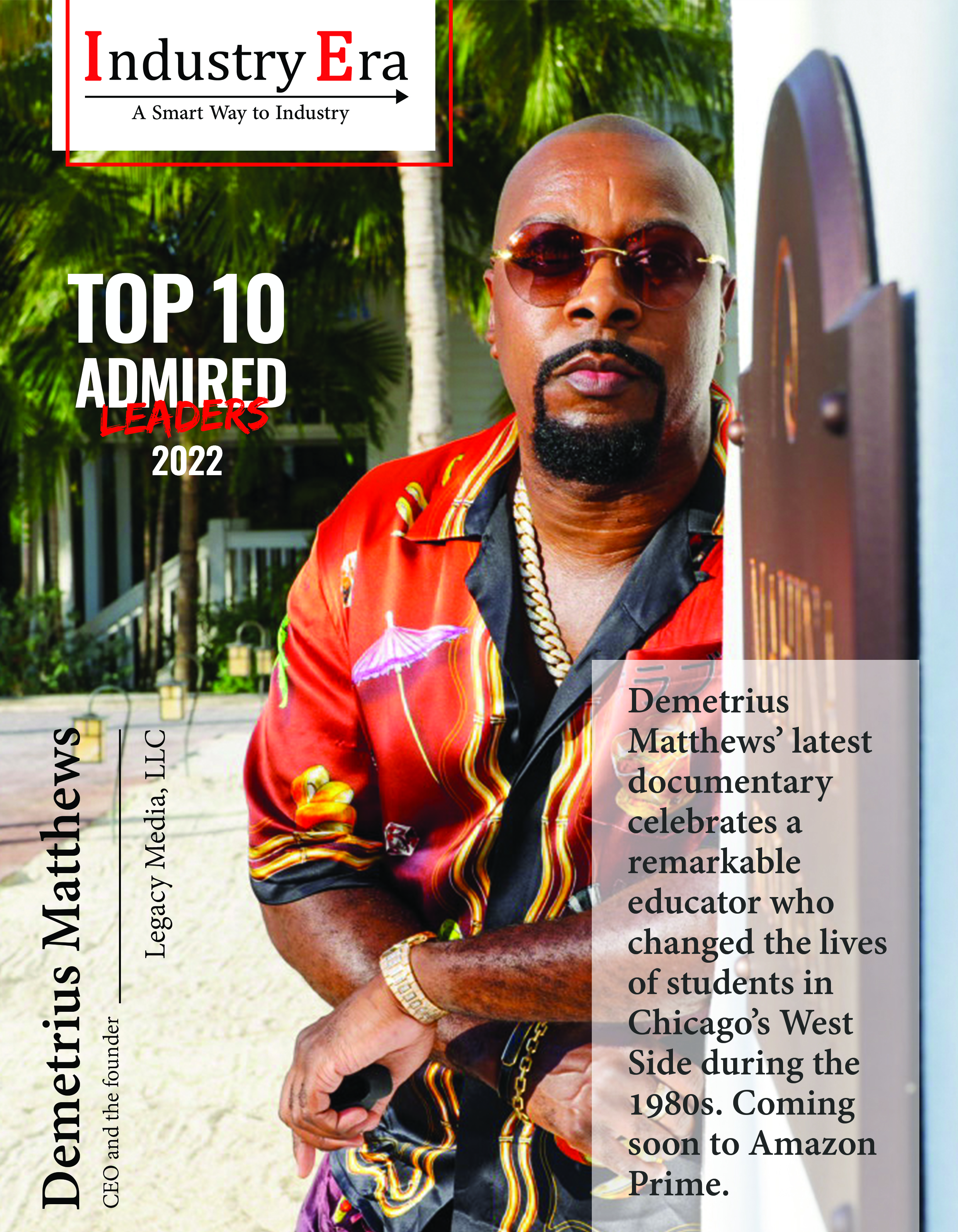