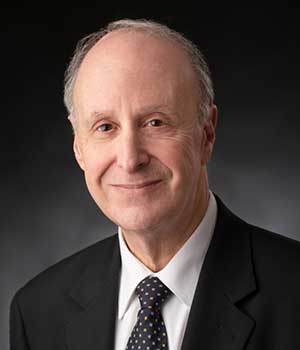 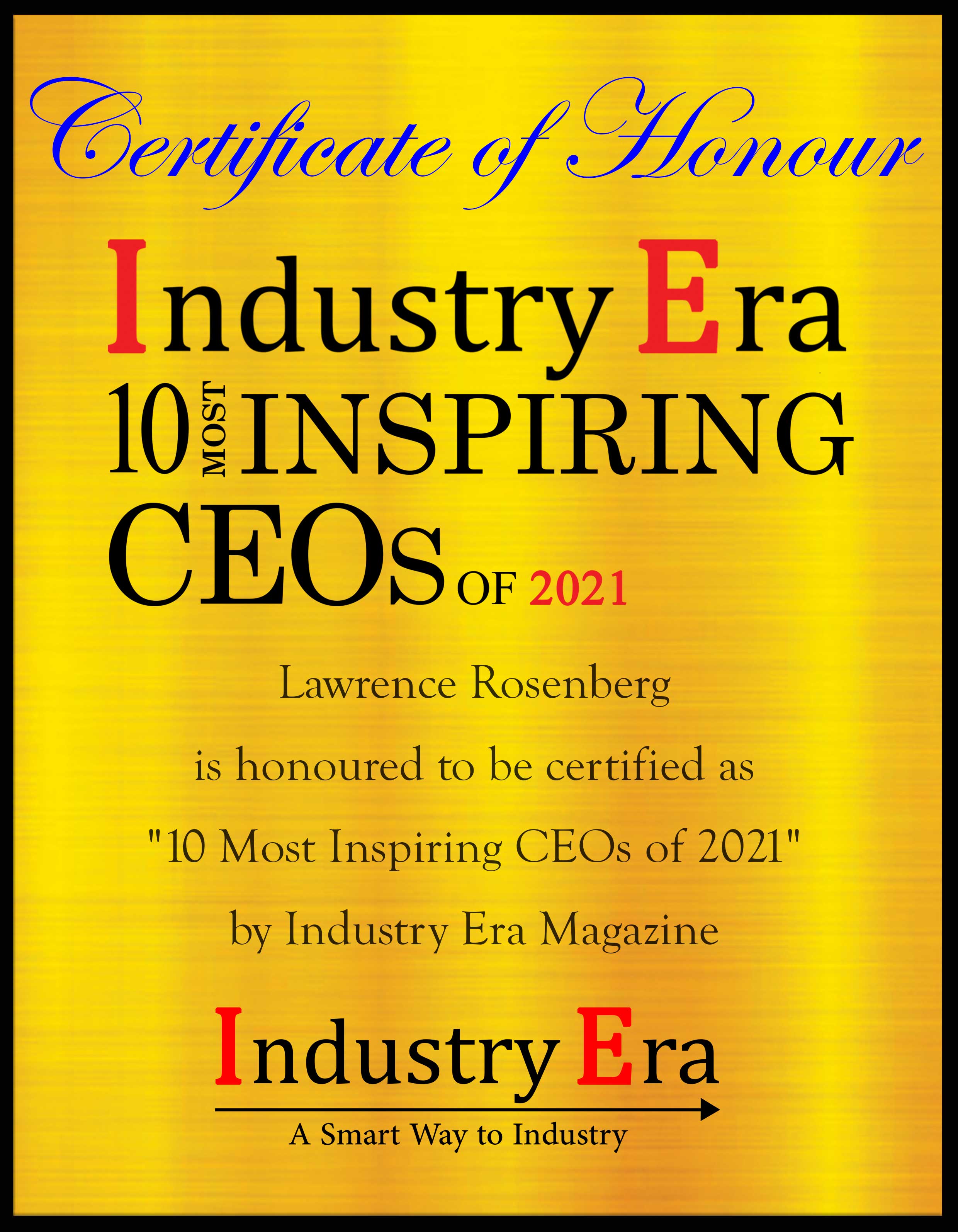 “DEVELOPING A CONNECTED HEALTH INNOVATION HUB AND A.I. TO IMPROVE THE QUALITY OF HEALTH CARE”

Excellence, attention to detail, accountability, integrity and simplicity are the timeless guideposts that have been key to Dr. Lawrence Rosenberg’s success in his current position. Before his appointment in 2015 as President and CEO of the Integrated Health and Social Services University Network for West-Central Montreal (more commonly known as CIUSSS West-Central Montreal), Dr. Rosenberg served as Executive Director of the Jewish General Hospital. Previously, he was the hospital’s Chief of Surgical Services and Director of Transformational Change. Having received his M.D., CM degree from McGill University, he went on to complete specialty training in general surgery. He holds an M.Sc. and Ph.D. in experimental surgery from McGill, followed by post-doctoral studies and a surgical fellowship in transplantation at the University of Michigan. Dr. Rosenberg was Director of the Multi-Organ Transplant Program at the Montreal General Hospital, inaugurating McGill’s pancreas transplant program and leading the team that performed the first successful liver transplant at McGill.

Dr. Rosenberg has served as a consultant to the Juvenile Diabetes Research Foundation (JDRF), the Canadian Diabetes Association (CDA), the Canadian Institutes of Health Research (CIHR) and the National Institutes of Health (NIH) in the U.S. His scientific contributions to the field of islet regeneration are widely acknowledged. As a result, Dr. Rosenberg has received many career awards, including an appointment as Chercheur national (national scientist) of the Government of Quebec. He is also the only Canadian to have been awarded the prestigious American Surgical Association Foundation Fellowship.

Dr. Rosenberg was instrumental in the creation of three national multidisciplinary research teams funded by the JDRF-CIHR, the Canadian Foundation for Innovation (CFI), and the Stem Cell Network of the Centres of Excellence. In addition, he received an M.Eng. degree from the University of Waterloo, with emphasis on systems and innovation. Dr. Rosenberg has extensive experience as a clinician-scientist, educator and consultant in value-based health systems and change management. As well, he is a fully tenured professor in the Departments of Surgery and Medicine at McGill.

CIUSSS West-Central Montreal operates facilities in more than 30 sites, including the Jewish General Hospital, a tertiary/quaternary university teaching hospital; seven long-term care facilities; five rehabilitation centres; several community health clinics; home care services; and centres offering professional assistance to those with intellectual and physical disabilities. The network’s goal is to provide “Care Everywhere”—i.e., to deliver care wherever the patient or client happens to be. To do so, the CIUSSS focuses on five strategies: integration of lean and agile management; aggressive digital health transformation; development of integrated trajectories of care; decision-making based on the CIUSSS’s academic mission; and performance that is focused on value-based care.

The CIUSSS’s digital health program is unique in Quebec and is anchored by OROT, a connected health innovation hub. OROT brings together healthcare professionals and private-sector entrepreneurs to understand needs, frame problems, co-develop prototypes, and integrate and commercialize innovation. Among OROT’s tasks is to challenge participants to re-imagine the future of healthcare networks. Using human-centred design, OROT aims to innovate by co-creating solutions that improve the health of the public, while delivering exceptional, lower-cost experiences in healthcare facilities and at home. CIUSSS West-Central Montreal is also noted for its innovative, high-quality offerings.

As Dr. Rosenberg notes, “For me, everything starts with the clarification of ‘why’. This notion is fundamental and guides every challenge upon which I have embarked. As someone once said, ‘If you do not know where you are going, then any road you take will get you there.’ This is certainly not the way forward to success or happiness in life. I am a good listener; in fact, I customarily do not say much and I usually save my thoughts and comments for the very end of a conversation. Finally, doing ‘the right thing’, instead of following the exigencies of ‘the crowd’, has been the hallmark of my career.”

Dr. Lawrence Rosenberg's unique perspective, dedication and revolutionary work in healthcare have positioned him as a pace-setting leader. IE

The Integrated Health and Social Services University Network for West-Central Montreal (CIUSSS West-Central Montreal) is committed to providing healthcare recipients with timely access to a seamless continuum of care that focuses on individuals’ particular needs. The area covered by this network is home to approximately 345,000 people, who are served by more than 30 member facilities. Included are one of Montreal’s leading hospitals (the Jewish General Hospital) and an interlocking array of three specialized hospitals, five CLSCs, two rehabilitation centres, seven long-term care sites, two day centres and several affiliated research facilities. Treatment and care are provided by a staff of more than 12,000, and over 600 doctors. 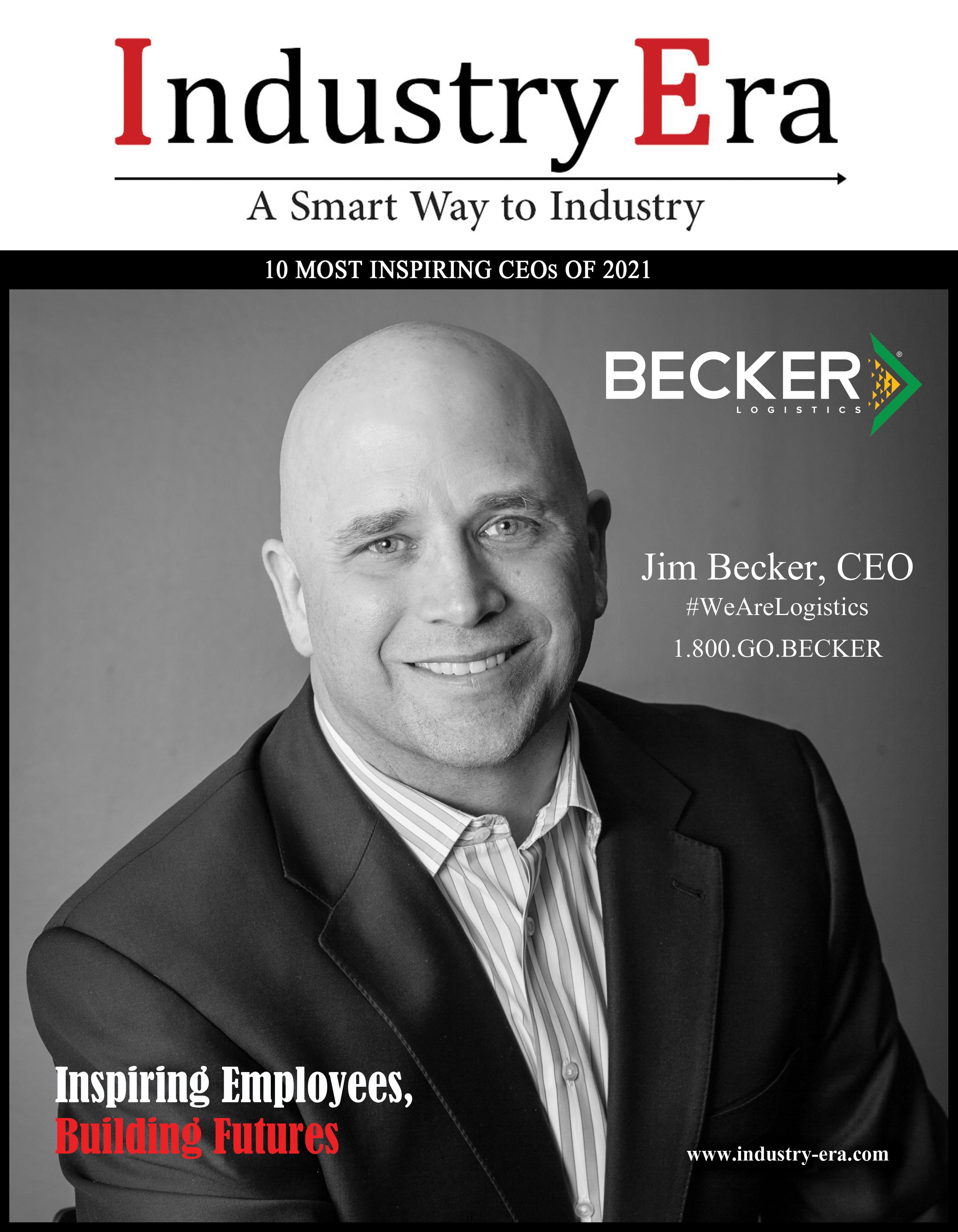