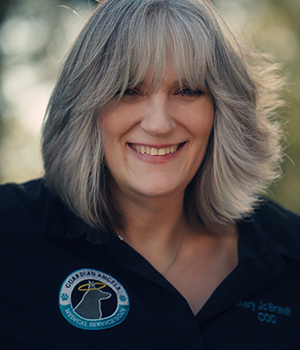 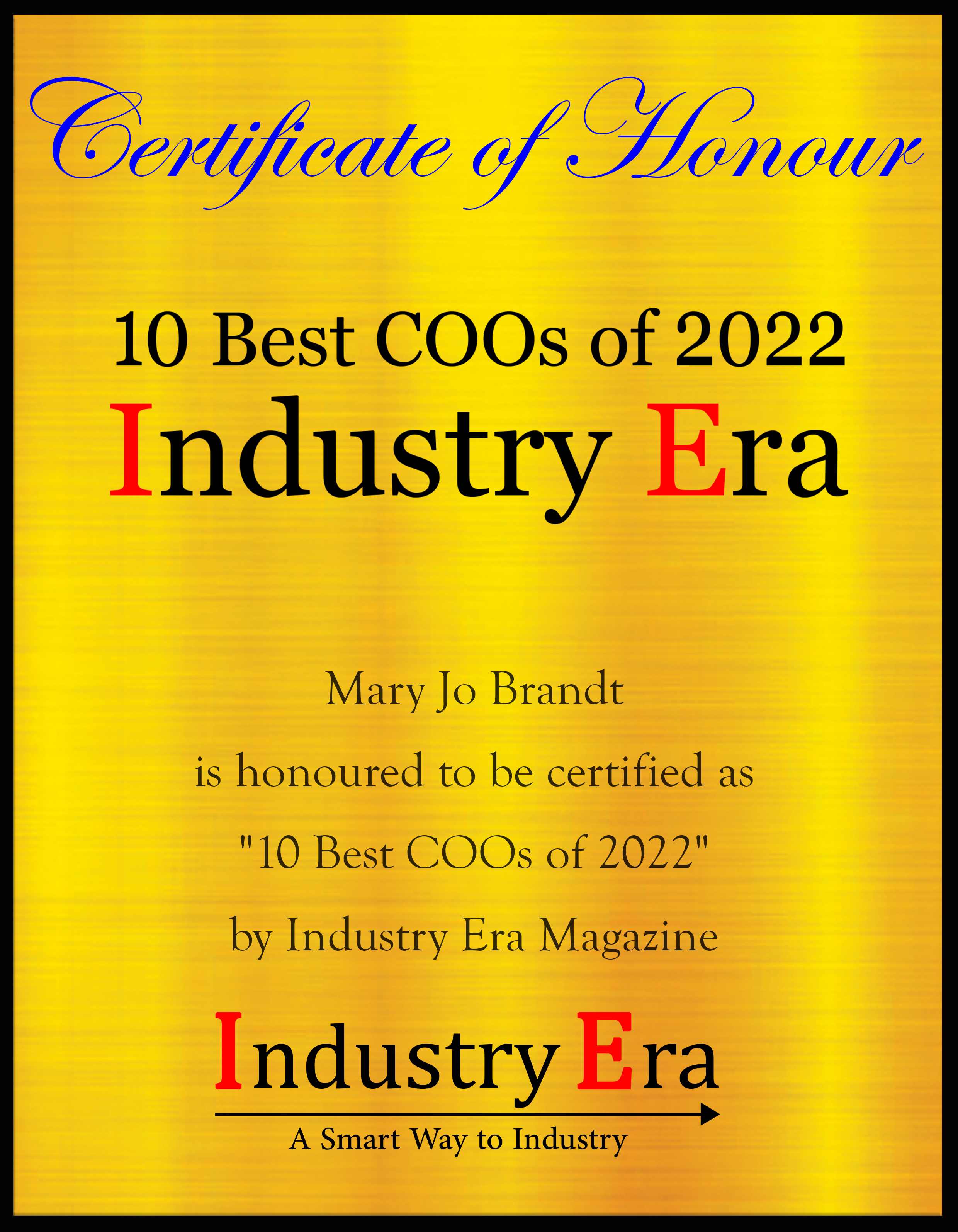 Understanding the "Why" is critical to success

Guardian Angels Medical Service Dogs, Inc. in Florida, rescues, raises, trains, and then donates federally protected service dogs to veterans and others suffering from visible and invisible disabilities. We use positive reinforcement training techniques exclusively while training our dogs. Guardian Angels Medical Service Dogs Inc.'s Chief Operating Officer, Mary Jo Brandt, says, "We really care about the people we help, and we train each dog to meet their exact needs."

Her formal education broadens the scope of her prior work experience. A Bachelor of Science in Engineering and Technology from Northern Illinois University and a Master of Business Administration from Colorado Technical University are her two degrees of choice for career advancement. Her enthusiasm for the Guardian Angels' cause drew her to the group in the first place, and she has since been a dedicated volunteer for them. Eventually, she rose through the ranks to become a member of the Board of Directors, where she now serves as Chief Operating Officer.

If asked about Guardian Angels Medical Service Dogs and the service dog profession Mary Jo Brandt would tell you, "It's all about the why." She excels at identifying people's "why" and strategically positioning them in positions that support the organization's mission and vision.

While serving as a Chief Operating Officer (COO), she supervises the implementation of company initiatives developed by the Executive Team, Founder/CEO, and Board of Directors. She is a strong leader with a unique blend of education, training, and experience gained over the course of the last two decades.

According to Brandt, her considerable job expertise has been based on her work in the fast-paced continuously changing industries of finance, advertising, and graphic design. She understands the importance of strategy and leads the team with the mission and goals of the organization in mind.

Mary Jo Brandt is primarily in charge of putting the company's day-to-day operations in motion by making certain that all systems, resources, and employees are in place and working toward the company's goals.

She doesn't want to stop there; she also wants to discuss the topic of growth. Mary Jo's involvement in the organization's future is critical, given that two additional campuses are expected to open in the next 18 to 24 months and that three more could come in the next five to seven years. In addition to her eagerness to take on the challenge, she also appreciates growth as part of her role.

This brand now encompasses both the Borden Institute of Higher Learning and the Borden Veterinary Hospital under the umbrella of the Guardian Angels organization. While Mary Jo has a difficult task ahead of her, you can be sure she will do her best to overcome obstacles and bring the mission to a successful conclusion. IE 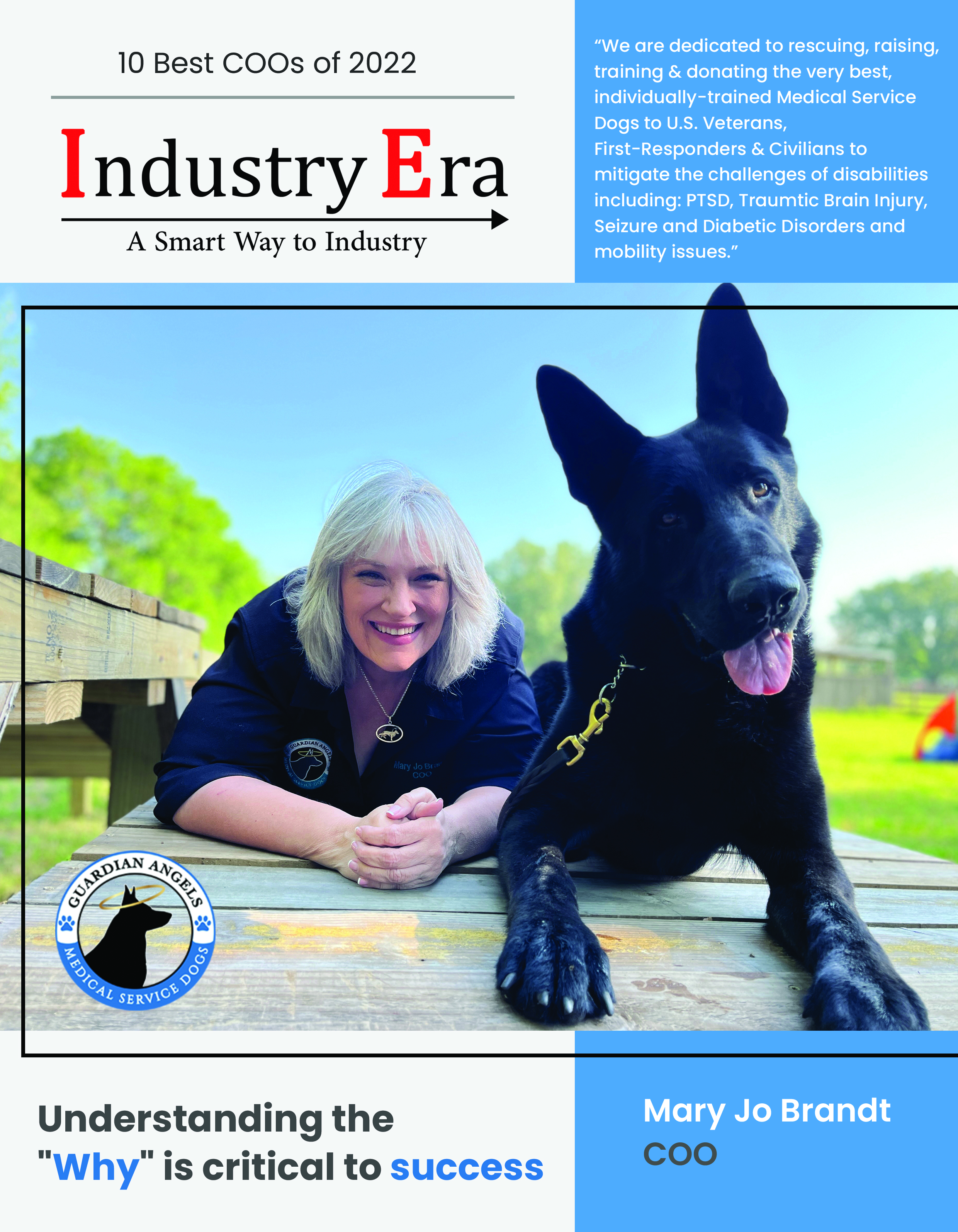