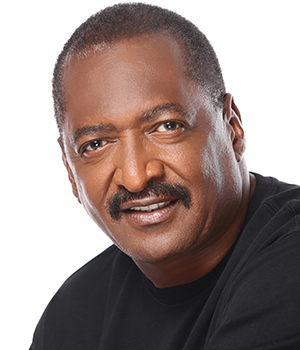 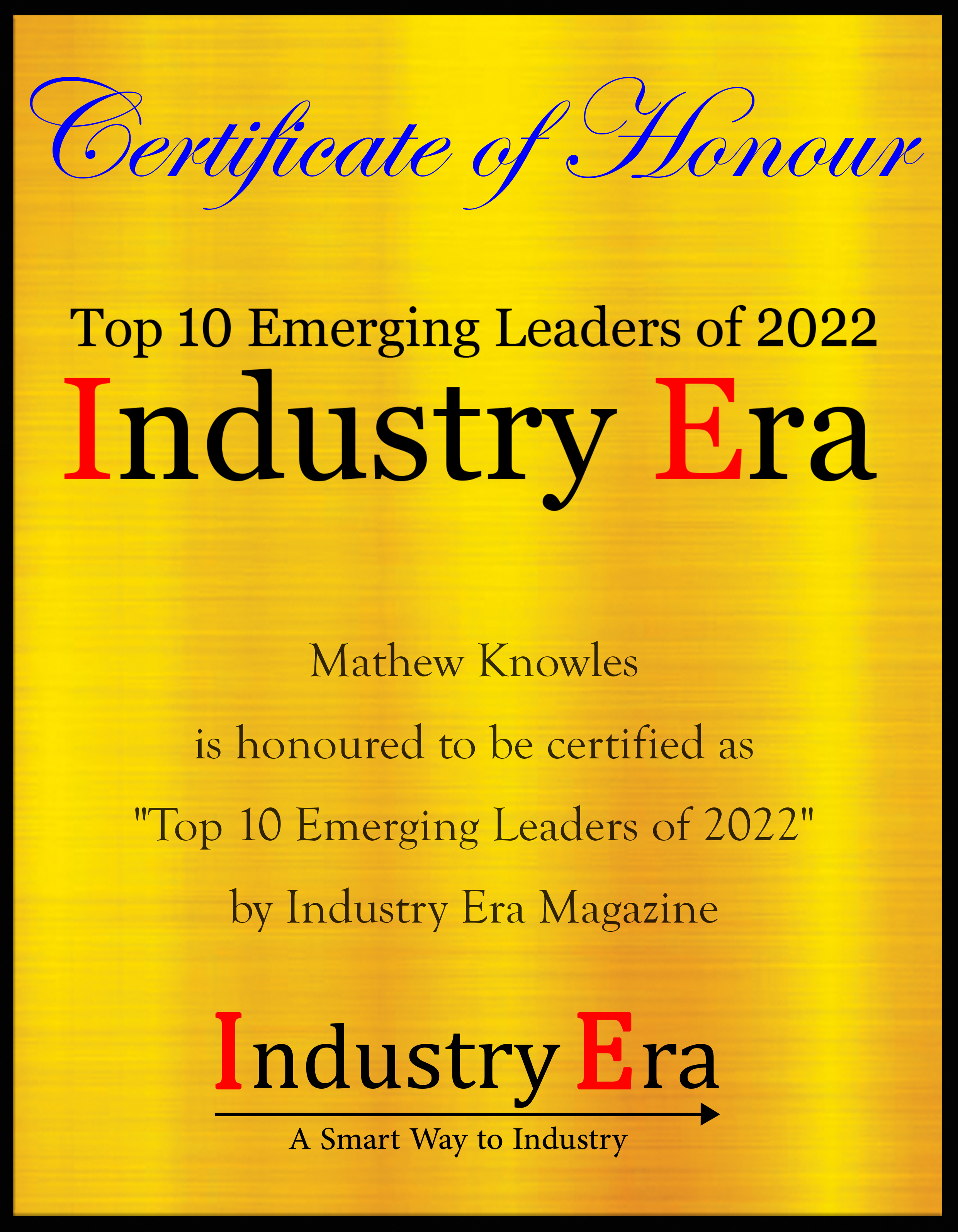 Your broader outlook will always pave the way to incredible things

Mathew Knowles: His exceptional career as an author, professor, lecturer, music executive, public speaker, and cancer survivor demonstrates his passion for books, and as a music and artist manager, he is also someone who can entertain. Above all, as an entrepreneur, he possesses a diverse range of abilities.

“Major elements that allowed us to push Destiny's Child, Beyoncé, and Solange to the forefront were not only in music, but culture itself. It was gaining strategic information and using it as fuel to conduct constant action,” says Mathew. “Before I go into new incentives, places, or industries, I do my homework. I had already achieved corporate success with Xerox Medical Systems in being the #1 salesperson for several years, also working with Phillips Medical Systems and Johnson & Johnson, before entering the music sector. Since music was an unknown space for me, I went back to school to gain the essential skills and education in the music industry, where I attended over 25 seminars and made important industry connections”, says Mathew. He adds that “You must take action, which is another crucial aspect for success, but before you do, spend as much time as possible learning as much as you can. Much of your education will come from strategic action, but you'll need the expertise to sketch out a strategy and make course corrections as needed. As a lecturer at numerous higher education institutions for the past decade, I've worked with the next generation of entrepreneurs, musicians, producers, and managers in the music industry. While I've since left the music industry to pursue other new opportunities, I continue to give back to the community by teaching and sharing my knowledge with interested students”, says Mathew.

“When it comes to work and the people around you”, he adds, “while both tangibles and intangibles exist, tangibles include innate skill sets, uniqueness in artistry, and a willingness to work numerous hours each day and invest in them, and intangibles include trusting your instincts and sentiments about a certain talent. You have to follow your instincts when you "know" this is the ideal person to work with. Work with people who are eager to learn, adapt, adjust, and implement what they've learned, as well as those who are observant enough to learn both directly and indirectly from you.”

“Direct learning includes employees applying direct feedback you provide them. Indirect learning occurs when people are observant enough to study the leader’s likes and dislikes and use that information to make their own decisions and judgments. Let people make mistakes, and guide them when they do. If you put together a good team of learners, they will eventually take the lead and soar. A leader doesn’t create followers, but more leaders within the organization. To mention a few, I helped launch the careers of Destiny's Child, Beyoncé, and Solange. Their professional lives, personal lives, and who they are as people are all case studies that don't require any extra context.”

“We just recently launched Music World Film & TV. It will oversee a multi-million-dollar fund dedicated to the creation of thought-provoking and compelling films and television series. We didn't get here by chance or luck, but rather through the planned strategy we mentioned before”.

“We want to develop compelling films and television shows that will impact the minds and hearts of millions of people all around the world and that is my primary focus now”. IE

For booking inquiries go to MathewKnowles.com

Mathew Knowles is widely recognized in the entertainment industry for his effective approach in developing and promoting award-winning artists. As founder of Music World Entertainment Corporation, he has served as executive producer for more than 100 award-winning, platinum and gold albums in multiple genres, including pop, R&B, gospel, dance, and country, as well as soundtracks and special-themed projects. 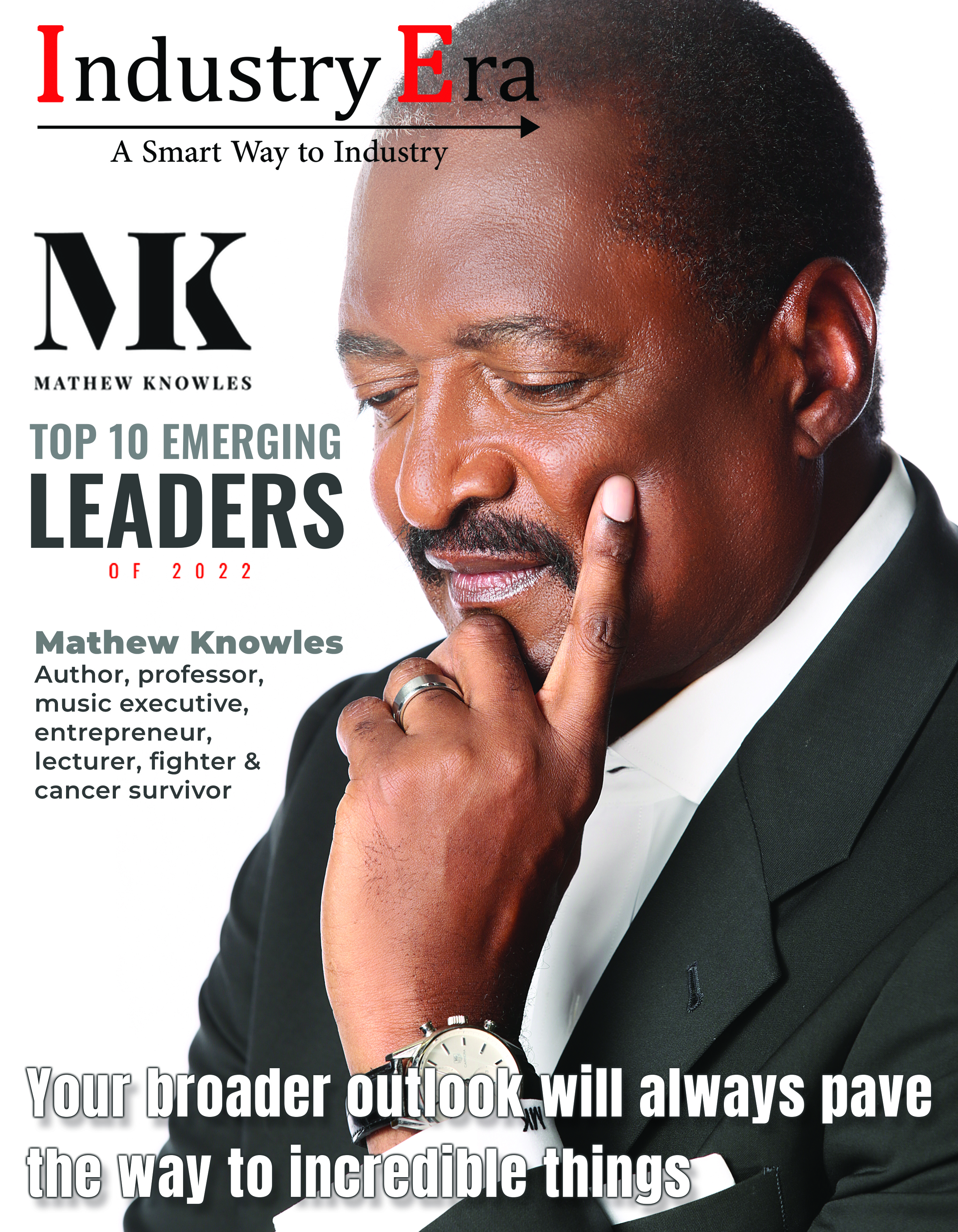