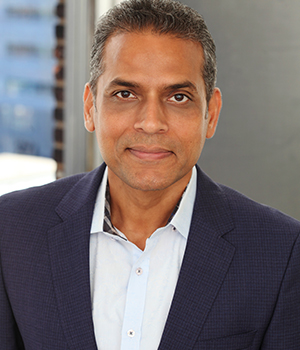 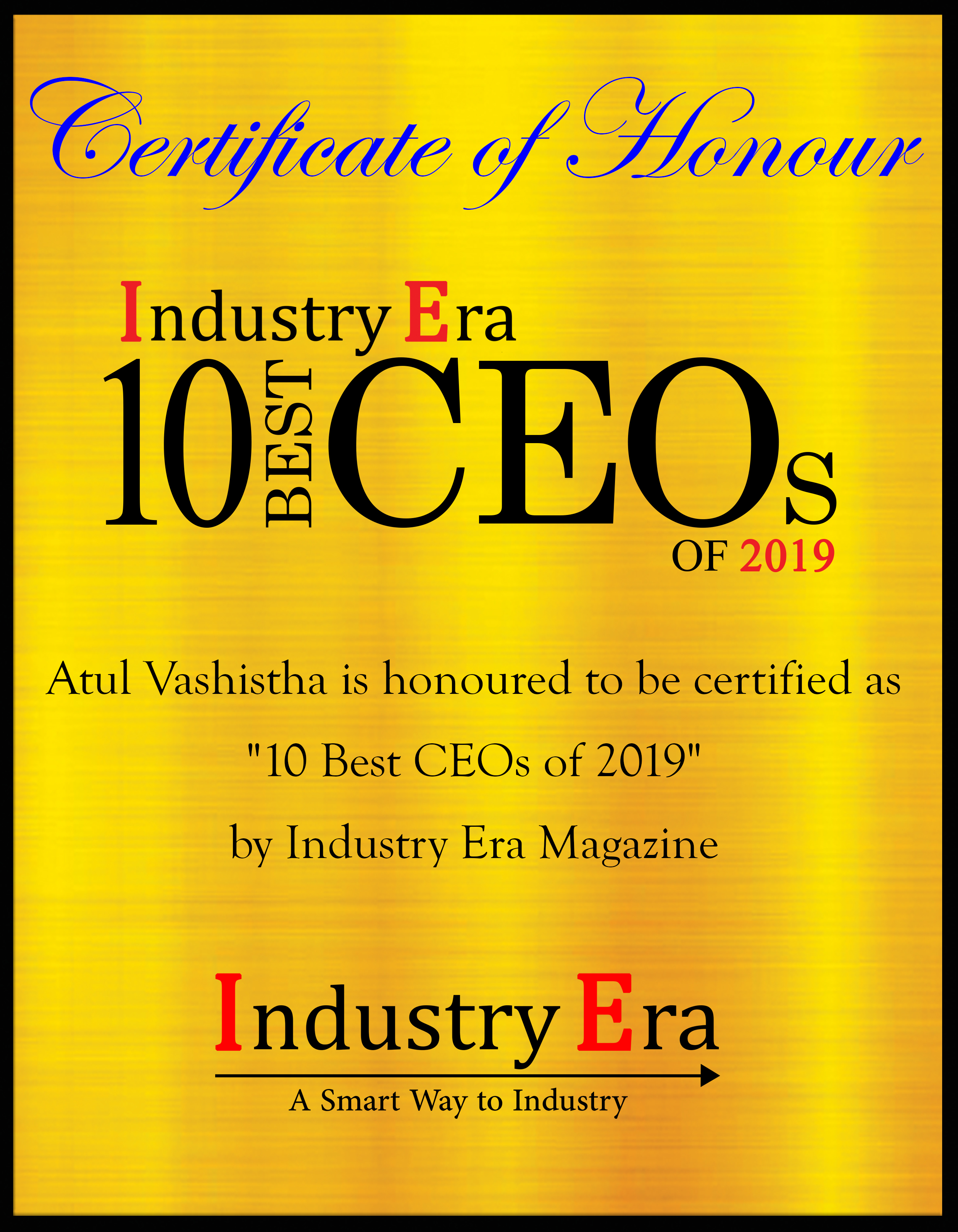 Way back in the late 1990s while leading global businesses for a global 50 corporation, Atul Vashistha saw that two forces, the shortage of talent and increasing pressure to reduce costs, were challenging business growth. He foresaw that relieving these challenges could help enterprises accelerate growth and optimize operations. Believing passionately that leveraging global talent could overcome these hurdles and maximize opportunities, he founded Neo on the premise of, as he dubbed it, “Talent Without Borders”. As a result, Neo was formed and became the pioneer in the global services sourcing advisory space. Since it’s founding in 1999, Neo has continuously innovated while maintaining a relentless client-outcome focus and won numerous mentions, such as the Top 25 Most Influential Consultants by Consulting magazine and Best of the Best Advisors by IAOP.

" NeoGroup’s proven client co-creation process that enables the team to first understand their client’s objectives and pain points or challenges. "

From the onset, Atul believed in a set of core values he labeled as “People First”, “Client Next” and “Better Place 360”. Atul believed then, and still does in placing “People First” and recruiting talent that is collaborative, innovative and outcome focused. NeoGroup fosters a collaborative, flexible culture where the talent knows their opinions and work life balance are valued. “We take care of our talent, and consequently our empowered teams focus on “Client Next” by providing extraordinary customer outcomes,” says Atul. NeoGroup’s “Better Place 360” policy of corporate social responsibility builds on these core values by encouraging individual team members to decide where and how they want to make a positive difference in their communities.

Client engagements begin with the initiation of NeoGroup’s proven client co-creation process that enables the team to first understand their client’s objectives and pain points or challenges. Next, the team, led by operationally experienced experts, equips clients with real-time market and supplier intelligence from Supply WisdomTM analyzed by proven methodologies. This proprietary intelligence allows clients to make and implement optimal operations and sourcing decisions. Over the last 20 years, NeoGroup has evolved and grown into a globally known advisor as a result of its focus on co-creating innovative solutions and approaches that consistently yield the dual superior client outcomes of building new capabilities and reducing costs significantly.

Neo clients have accelerated new revenues and significantly enhanced profitability as a direct result of their advice and support. Case in point: a NeoGroup semi-conductor client needed to have technology teams that they could scale up and down depending on their business climate. The NeoGroup team co-designed a workforce solution that established a stable in-house team while the remaining capacity was sourced to two partners in a managed capacity model. This solution provided the desired flexibility the client was looking for with ready access to a stable core of experienced supplier team members while driving down costs by over 30%.

Over the past twenty years, NeoGroup’s innovative advisory has helped over 350 enterprises build new capabilities in digital, cloud, analytics, automation and GBS while realizing over $2.75 Billion in current run-rate annual savings. But Atul believes strongly there’s still significant potentional for enterprises to derive even greater value from their third-party relationships and GBS operations through proper governance. According to Atul, “As companies leverage suppliers more frequently often across diverse geographies, the need for strong governance is critical to realizing greater value from those relationships.” NeoGroup’s expanding “Governance as a Service” and “Supply WisdomTM” blends tools, global talent and analytics allowing clients to better manage their suppliers and third parties thus enabling them to continue achieving their impressive outcomes and goals.

Neo Group helps organizations benefit from the rise of services globalization, automation and outsourcing around the world. 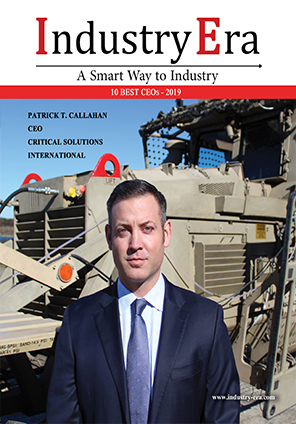